For all admissions related, please dial us @ 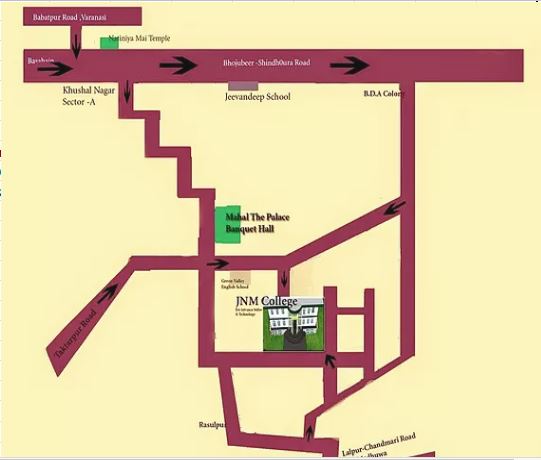 “Varanasi is older than history,older than tradition, older even than legend"

Varanasi, the city is a center of learning and civilization for over 3000 years.Varanasi has been a symbol of Hindu renaissance. Knowledge, philosophy, culture, devotion to Gods, Indian arts and crafts have all flourished here for centuries.Varanasi is associated with promotion of spiritualism, mysticism, Sanskrit, yoga and Hindi language and honored authors such as the ever-famous novelist Prem Chand and Tulsi Das, the famous saint-poet who wrote Ram Charit Manas. Aptly called as the cultural capital of India, Varanasi has provided the right platform for all cultural activities to flourish.The city is famous for it numerous temples and 80 Ghats and ancient education. Here, there are world famous educational institutions such as The Mahatma Gandhi Kashi Vidhyapeeth (JNM College for advance studies & technology is affiliated to Mahatma Gandhi Kashi Vidyapeeth) and BHU. These institutions are continuously in the process of up-gradation because they are not only an identity to the Banaras city, but also because they are important to ignite the light of knowledge in the entire Purvanchal, including Bhojpuri region.

HOW TO REACH US? 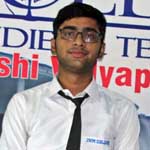 Students are the pillar of every college, we are very proud that we are the student of JNM College FAST, it is just like ASHARAM, where we treat as like home. 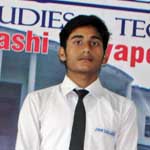 I love my college a lot because it possesses all the qualities of an ideal college. We have an excellent course curriculum and faculty members. 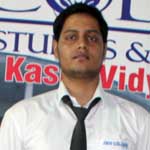 Education is the passport to the future, for tommorrow belongs to those who prepare for it today.I am very proud that I am student of JNM College because apart from studies our coollege also enhance our personality by providing personality development classes even they focus on cultural events which boost up the hidden talent of the student. 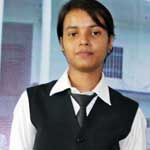 Students are the pillar of JNM College. If quality had colour, JNM college would be a RAINBOW for her. We are getting initial facility here and teachers are very supportive and friendly. 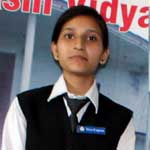 The best thing in my college is the teachers and their teaching style and the management will provide best facilities to every student. 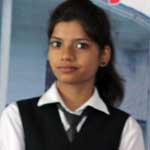 I like the most in this college is Audio- Visual teaching techniques. As I am from Science stream this facility helps me a lot to understand things clearly. 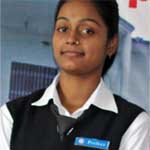 JNM College is just like a Captain in a ship, which means all the faculties are very supportive and they focus on our carrer and providing placement.